Maintenance: SOA login will be intermittently unavailable Friday, June 25th from 8:00-8:30AM CST. 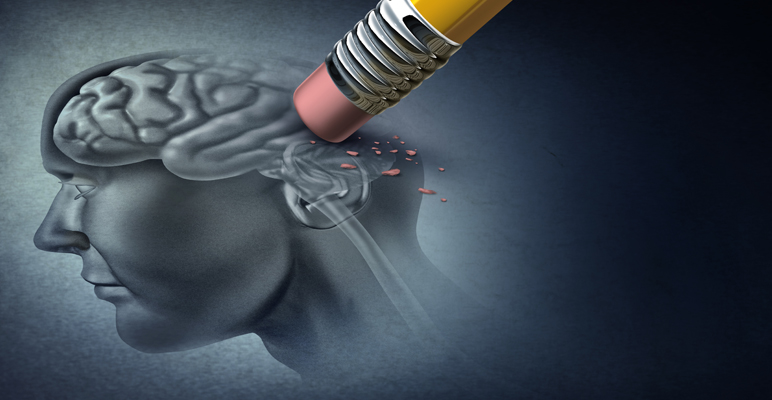 Over the past several years, the Society of Actuaries’ (SOA’s) Aging and Retirement Strategic Research Program and Long-Term Care Insurance (LTCI) Section have published research reports and educational material on the impact of cognitive impairment and dementia. These reports have covered the impact from both individual and systemic perspectives, including a guide for planning for financial decisions in the face of dementia and morbidity trends driven by cognition decline. These reports and others can be found in the Aging and Retirement Strategic Research section of the SOA’s website.

To further explore these issues, Dr. Anitha Rao of Neurocern and Robert Eaton of Milliman were engaged to analyze how the supply of neurology specialists for diagnosis and care of dementia relates to historical LTCI cognitive claims. The goal of the analysis was to explore whether there is any relationship between geographic distribution of neurology specialists (and demand for access to these specialists across geographic locations) and LTCI cognitive claims incidence. This article provides a brief summary of the resulting report, “Dementia Neurology Deserts and Long-Term Care Insurance Claims Experience in the United States,” including an overview of dementia from a clinical perspective and highlights of the analysis.

The full paper can be accessed here: https://www.soa.org/globalassets/assets/files/resources/research-report/2021/2021-dementia-neurology-deserts.pdf.

It is estimated by the World Alzheimer’s Report that there are 50 million patients around the world with Alzheimer’s disease and other types of dementia (ADRD). This number will double every 20 years. By 2030, research studies estimate dementia will become a (U.S.) 2 trillion–dollar disease. If the cost of dementia care were a country, it would represent the 18th largest economy.

In long-term care insurance, cognitive claims represent a significant portion of claims incurred. Severe irreversible cognitive impairment from Alzheimer’s or other types of dementia are a category of symptoms and behaviors that negatively impact daily life and activities of daily living. Alzheimer’s disease and dementia are not the same. Alzheimer’s disease is one type of dementia among more than 15 different types. From a risk management perspective, each clinical subtype of dementia has been demonstrated to have its own morbidity, mortality and utilization profile. Understanding each of these specific subtypes also leads to a timely and accurate diagnosis, possible referral to clinical trials and identification of other possible causes of cognitive impairment that may be treatable. For example, 10 percent to 20 percent of all new cases of cognitive impairment can be due to delirium, undiagnosed sleep apnea, untreated depression or drug interactions.

A wide array of clinical practitioners provides health care delivery for cognitive impairment. Neurologists are physicians who commonly evaluate patients with cognitive impairment and are the most likely to diagnose patients with a specific type of dementia. In 2015, it was estimated that about one in three Medicare beneficiaries had at least one office visit for a neurological condition such as dementia, Parkinson’s disease and stroke.

The average wait time to see a general neurologist across the United States for a new patient visit was 30 days in 2012. Today, wait times to see a geriatric neurologist are six to nine months across major academic medical centers. By 2025, there will likely be a large number of ADRD patients facing a shortage of neurologists, and the wait times for new and follow-up neurologist appointments are projected to grow significantly.

The access and regional supply of neurologists may influence access to neurologist care differentially for specific health and neurological conditions. In 2017, Neurocern, a neuroinformatics and predictive analytics company developed an ADRD Neurology Desert Index (ANDI) score, defined as the ratio of general adult neurologists to ADRD population. Using this score, 20 states were identified as “dementia neurology deserts”; these are geographic locations that exhibit a significant shortfall between an available neurology workforce that provides neurological care delivery and the prevalence of ADRD patients in those states.

The primary focus of the analysis for this research report was to assess the relationship of the ANDI score against historical long-term care claims data. A subset of claims data from the Milliman Long-Term Care Guidelines was utilized, with a total of 77,000 cognitive claims and 89,000 non-cognitive claims in the United States incorporated into the analysis.

For comparison purposes, the research team calculated the cognitive incidence rate relativity (CIRR) and non-cognitive incidence rate relativity (NCIRR) across U.S. states. To do so, they summed the number of cognitive (and non-cognitive) LTCI claims for policies issued in a given state and compared those to the total expected LTCI claims in that state over the same time period.

The CIRR for each state is then calculated as:

The NCIRR is calculated in the same manner:

The expected total incidence rates for each state were calculated as expected claims divided by the exposure. The results show, for instance, that Louisiana has a 129 percent CIRR, indicating that cognitive LTCI claims in that state have been 29 percent higher than expected compared to the incidence rates of all cognitive claims nationwide.

The following are the key results of the analysis:

We encourage you to read the entire report for further details and complete results. LTCI practitioners can benefit from the further education on dementia conditions that the report provides and for gaining more insight into how identification of such conditions may impact future claims.

Anitha Rao, MD, MA, is the founder and CEO of Neurocern and a board-certified geriatric neurologist. She can be reached at anitha@neurocern.com.

Robert Eaton, FSA, MAAA, is a principal and consulting actuary in Milliman’s Tampa practice. He can be reached at robert.eaton@milliman.com.

Steven Siegel, ASA, MAAA, is a research actuary for the Society of Actuaries. He can be reached at ssiegel@soa.org.